My wife and I were lucky enough to get to Madagascar for 2 weeks recently.

Madagascar is the 4th (citation needed) poorest country in the word, has one of the largest biodiversities (if not the largest), with the greatest number of species found no where else but this one island.

It is most famous for its vanilla and being home of the lemurs, including good ole King Julian from the film of the same name.

It was truly a remarkable experienced and one that will be very hard to match, with the deserts, the temperate forest as well as the tropical forests all on the same island, I cannot think of anywhere else on earth quite like it.

What’s more is the people are so friendly, willing to have their photo’s taken and just be around you, not acting up or anything. The photos of people I have captured I can honestly say are as natural a pose you will and Malagassy person in.

You can find out more about which cookies we are using or switch them off in settings. 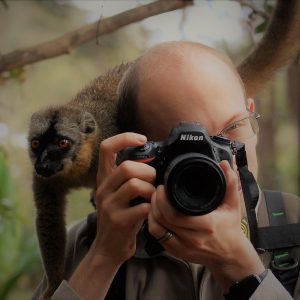 This website uses cookies so that I can provide you with the best user experience possible. Cookie information is stored in your browser and performs functions such as recognising you when you return to my website and helping me to understand which sections of the website you find most interesting and useful.

You can adjust all of your cookie settings by navigating the tabs on the left hand side.

Strictly Necessary Cookie should be enabled at all times so that I can save your preferences for cookie settings.

If you disable this cookie, I will not be able to save your preferences. This means that every time you visit this website you will need to enable or disable cookies again.